A Train Ride Through Cuba

The National Railway Company of Cuba (Ferrocarriles de Cuba) runs a Chinese diesel locomotive the length of the country from Havana to Santiago de Cuba. In total the trip can take 20 hours, and is the cheapest and slowest way for Cubans to travel from one side of the country to the other. Tourists and many Cubans choose not to take the train because of its unreliability: it often breaks down or is delayed, sometimes for multiple days. The train itself is patched together from an array of rail-cars from Russia, Germany, Canada, France and Iran that have been imported and reused. Cuba was the first country in Latina America and the sixth in the world to build a railroad system, which began running in 1837. The Spanish built the Cuban railroad as a means to transport sugarcane to the ports before actually constructing a system in their own country. But what was once state-of-the-art has fallen into disrepair; high maintenance costs and lack of materials make basic maintenance all but impossible. The line from Havana to Santiago de Cuba is one of the last remaining in use, a testament to its importance to mobility in the country. Published in Mashable.
Read More
Powered by SmugMug Owner Log In 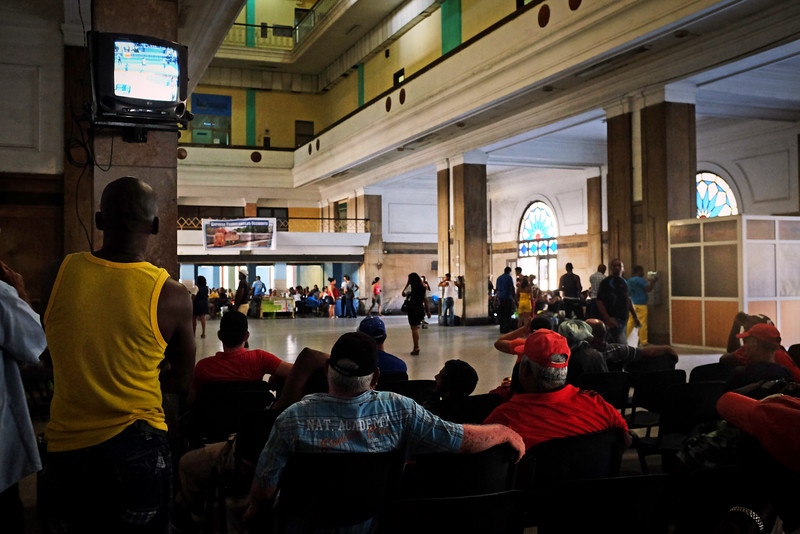 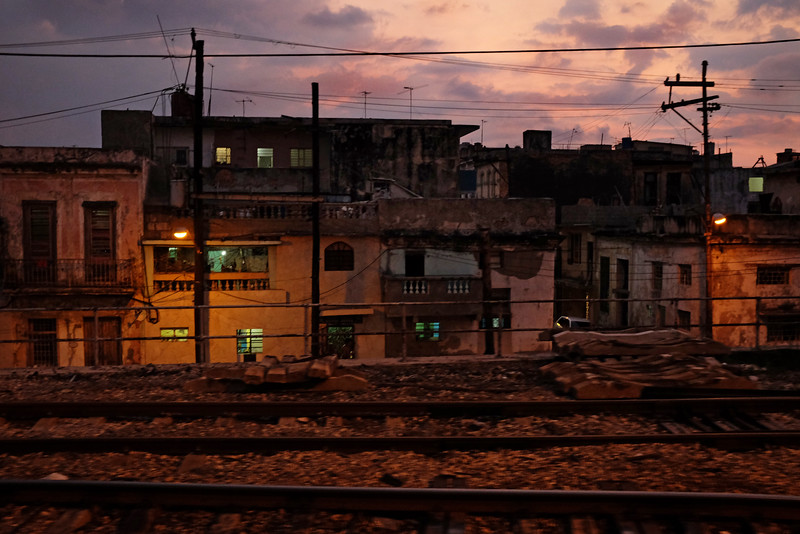 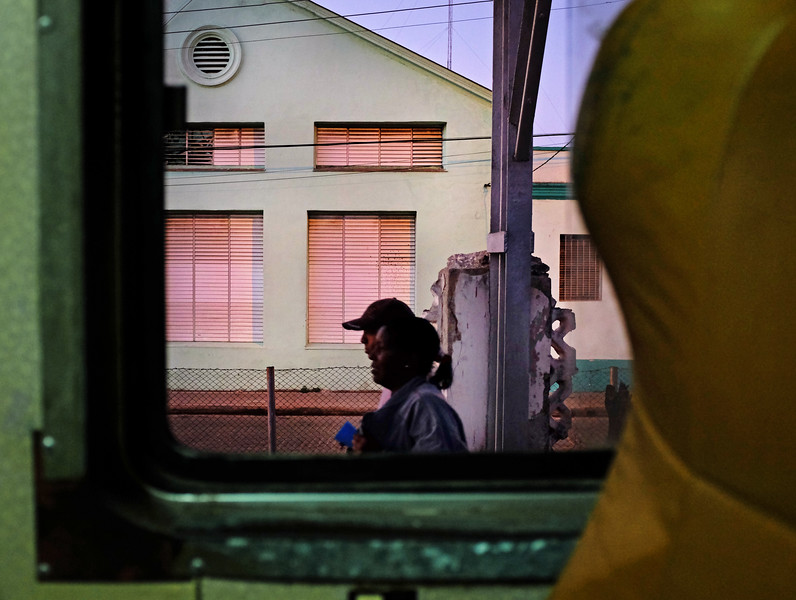